How to Tell Male vs Female Betta Fish Gender? (9 Signs)
0
Share on
READ NEXT 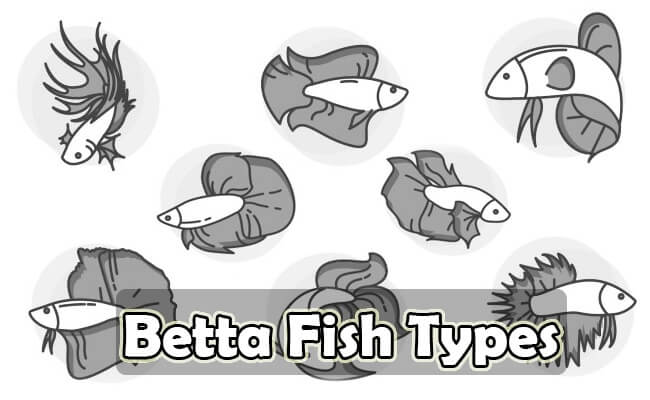 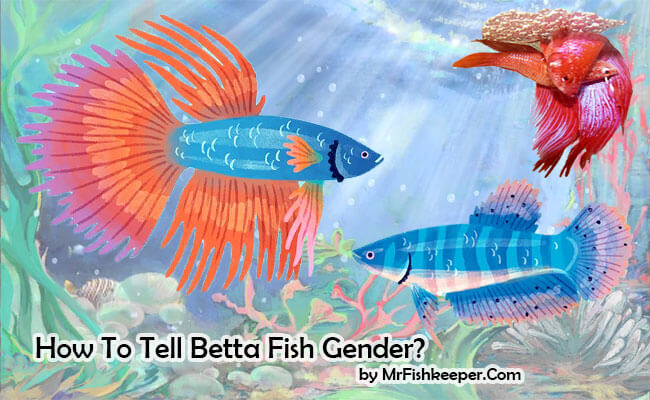 Keeping the popular betta fish can be a beautiful addition in your aquarium due to its gorgeous look. To every fish owner who is just a beginner level in fish keeping. It is quite difficult to know the gender of beta fish. To distinguish between male and female betta fish, there are some signs that I will tell you in this guide. Taking them into account you can easily know the gender of your fish whether your fish is male or female.

Stay with me. Let’s Begin.

When it comes to coloring, Male betta fish have more vibrant, dark and gorgeous colors in it. On the other hand, females don’t have more vivid and brighter colors. It is not only one sign to know the gender of your fish. Generally, males have more cool colors than females. Traditionally males are sold out in normal pet stores due to good hue colors and physical appearance.

These lines on the body of females so-called “Vertical stripes” are another good indication of a girl. These vertical stripes increase the beauty and glamour of females. They do display these lines when they are ready to mate with a male betta.

The most general sign to know fish gender is body size & shape. You could not judge the gender of your betta at an early age. In the initial stages, both males & females are of the same size. But with the passage of time, they reach adulthood. You can easily tell if it’s male or female betta. Male bettas have more flat, thinner and elongated in shape. Females tend to be short in size. Male betta fish can grow up to 2.5 to 3 inches while the female can only grow up to 2 inches in size.

By appearance, Fins are the most prominent things to have a look at. There are a number of verities of bettas by fin type and fin colors and personality. Males have much larger fins than females. But some species have short fins. In most cases, these fins (Dorsal, ventral, tails) are 3 to 5 times larger than females. Due to large ventral fins, a male betta is hot selling fish for fish shopkeepers. Females have comb-like short fins and short in size. These are kept by breeders.

Popular Betta Fish is very gorgeous fish among aquarium fishes. It belongs to the gourami fish family. They are well known due to territorial nature. Males are more aggressive and fighter than females. Females are not as aggressive as males but one thing to care don’t keep only a pair of females in your aquarium. They can show aggression when it comes to stress. That’s why I always prefer you to keep the community of females together, not only one or two.

Opercular membrane under the gills of betta fish is called so “Beard”. Females have very short, small beard that can be seen only with closed gills. On the other hand, Males have a large Beard membrane which is always prominent but when they close their gills it is more visible and larger.

Whenever your betta fish feel threatened by any environmental factor or something else. They expand their gill plates more outside. Such outward expanding to show more colors and fins is called “Flaring”. Both males and female fins are more prominent when they flare.

Blowing the bubbles continuously that appear in the form of the web on the surface of the water is called “Bubble Nesting”. Such bubbles are made of fish saliva that blows when males and females are breeding. These bubbles are also used to hide and protect their eggs from any harm or danger. Mostly, only males tend to blow bubble nests when they are ready for breeding with a female. This can also happen in case if there is no female in your aquarium. 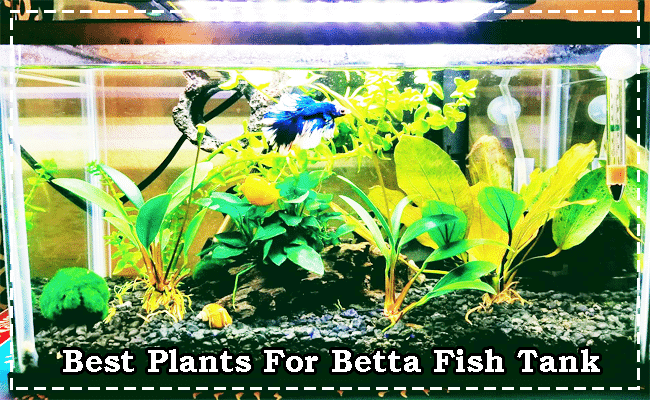 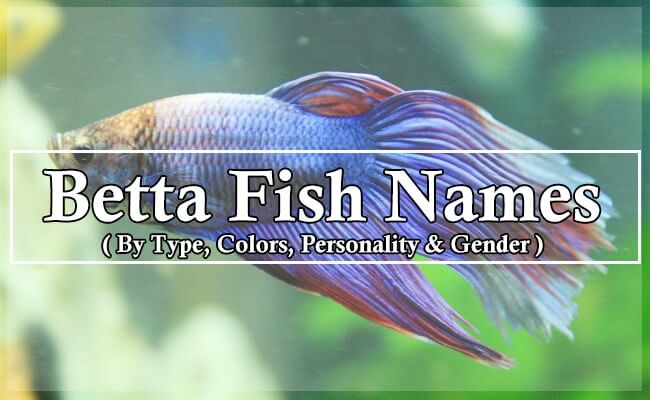